So it's time to get back into some bird survey work now that I am home, and with the weather the way it is to be honest that isn't too hard a task!  The last couple of days have been spent with herpetologist researchers Trent Bell and Sarah Herbert from 'Ecogecko Consultants' as we are both working on the same project with Hawkes Bay Regional Council and MWH to assess the Tukituki River Catchment for ecological values...they of course are doing the herps and I'm doing the birds.

So on Wednesday we headed to the back of Te Mata peak where they had already placed lizard 'houses' out and we checked them again.  It was a good start with several common geckos, but things petered out a little.  They had seen much more earlier in the year, so perhaps the cold weather has meant the critters were not as easy to detect.  Anyway, got to see a few and take a few photos with my new 100mm 2.8 macro lens.  Loving it, but unfortunately didn't have the adapter ring I needed to use the MT-24 flash head I've bought, so just using ambient light.  Of course got home and found it had been delivered and was in my mail box!  It was of course the most overcast morning we have had of late.  Nevermind, some nice shots anyway.  Not a lot in the way of birds around, just the usual farmland suspects.

That afternoon caught up with Aaron and Sarah, Aaron runs Wild Earth Travel from Christchurch so it was great to catch up with them.  Spent the afternoon chatting and also visited a few local spots including Te Mata peak, heading up to the top.  Stunning afternoon with lovely shadows and light on the hills.

Then yesterday we headed to the Silver Range, a fairly iconic Hawkes Bay location, is a hogsback ridge composed of alternating sandstones and mudstones, and has some unusual shrubland remnants, as well as some well vegetated stream valleys nearby.  So Trent had previously been there and set up lizard 'houses' and they wanted to survey those, whilst I was interested in learning what birds were about.  A beaut sunny blue sky morning, so a cracking day to be out and about.  We surveyed the lizard sites and found some great invertebrates, but no lizards.  This time the flash was able to be used, so my first real use of the flash and macro setup.  The results I'm sure will get better, but as a first attempt they are not too bad!  There were a lot of birds around including the usual common natives such as tui, bellbird, pigeon, grey warbler and fantail.  Encouraging to see the smaller insectivores as the really cold snap with a lot of snow recently would have been a tough time for them.  Obviously they pulled through in this area.

Spectacular views, sunshine, and interesting photographic subjects, what more do you need! 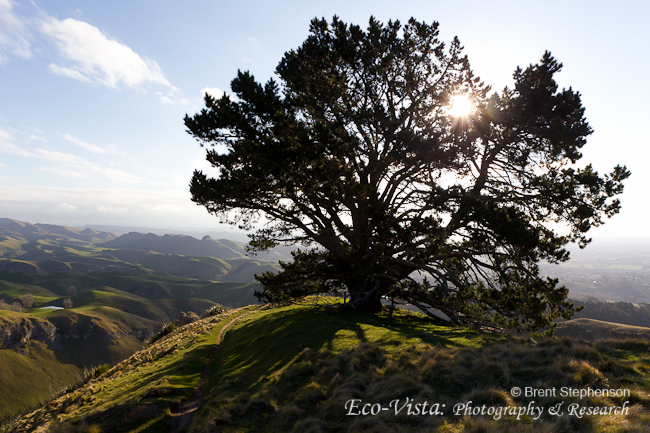 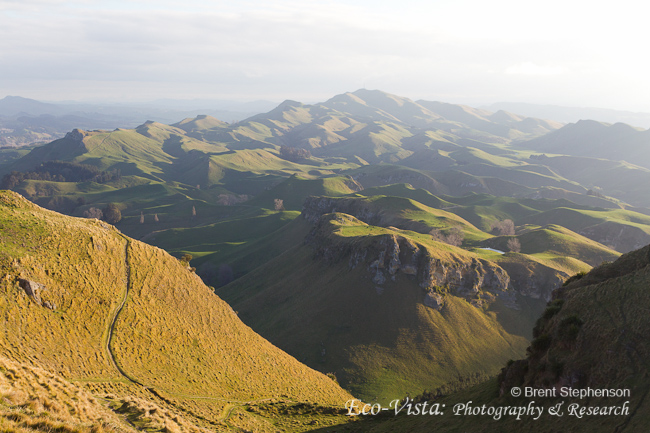 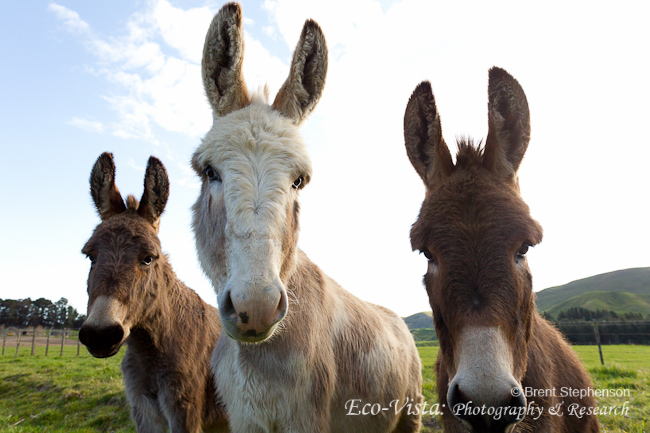 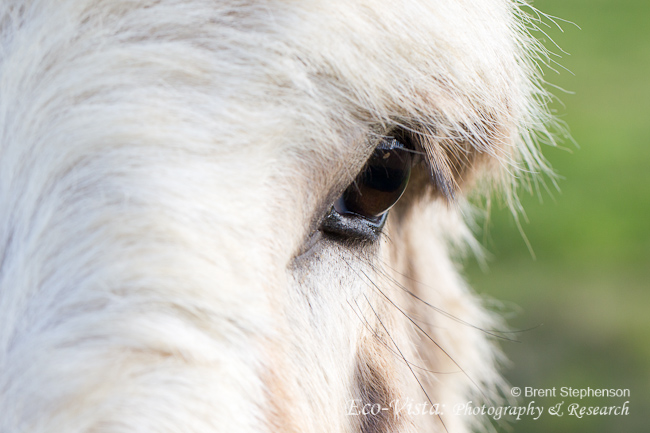 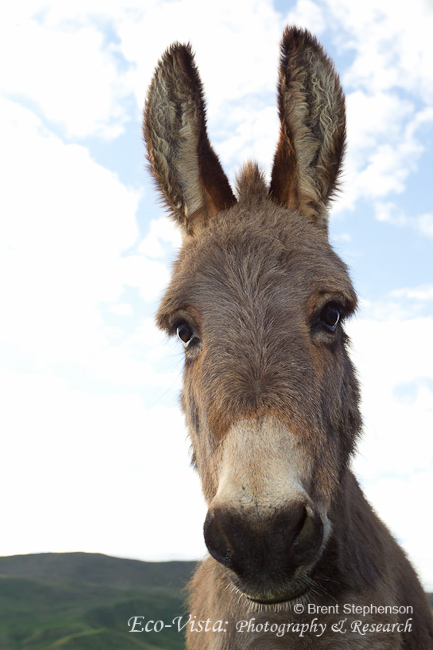 Posted by Eco-Vista | Brent Stephenson at 15:35