So it always takes longer to post the next blog than it should, but that is the nature of these things! The rest of the trip in Spain was epic! After an awesome few days with Roger and Julie I headed up into the Pyrenees region of Spain, in Navarra. What an amazing place! I didn’t really have too many specific birds I wanted to see, or places I wanted to visit, but just wanted to get a feel for the place do some birding, and take a few photographs. This certainly won’t be my last trip to Spain and so was more of an introduction, than a complete ticking off birds mission.

In the few days I had I spent almost a full day at the Ludix Pass, right near the French border. I had seen the observatory at the Ibaneta Pass, and calling in there in the morning found out they weren’t open till 10am. I sat in the car doing a little study using the “Where to Watch Birds in Northern & Eastern Spain” and as I got out to go to the observatory heard a commotion up the hill. I saw a medium sized black bird calling stridently and being chased and as I got the bins up realized it was a peregrine falcon chasing what can only have been a black woodpecker! The call was a perfect match, but unfortunately I didn’t get it in the bins, so that is definitely one species I need better views of! I even had a quick check through the forest where it went, but didn’t find anything of note. I spent the rest of the day at the Ludix Pass, finding about 20 other birders there monitoring the migration that was going on. We had 17 species of raptor go over during the time I was there, plus a black-winged kite that I missed as I arrived. Wow what a place and what an experience to observe such visible migration, and some spectacular views of raptors. Species I saw were – Lammergeier, griffon vulture, osprey, golden eagle, short-toed eagle, red & black kite, marsh harrier, hen & Montague’s harrier, common & honey buzzard, sparrowhawk, lesser kestrel, hobby, peregrine & merlin! Plus we had black stork and alpine swift as well as other bits and bobs, a very very cool day!

Next day I spent some time heading up to the Roncal Valley, again right up to the French Border. This time didn’t encounter as many birds, but some stunning scenery with a limestone landscape at 1700m. Did see some good birds including red-billed chough, Lammergeier, and my first Egyptian vultures. Also got citril finch and dunnock (but no damn alpine accentor) at the top, and also saw a marmot.

Next day checked out a few sites from the book, but pretty quiet and a wetland area I visited was pretty dry after the long hot summer. Did get nice views of booted eagle though. The final day was spent heading back towards Bilbao, visiting the Plaiaundi Ecological Park near San Sebastian. Got a few good things inc snipe, water rail, little stint, ruff, green sand and great views of a Cetti’s warbler.

Flew out of Bilbao late afternoon and then overnighted at Heathrow, before a flight the next morning to Istanbul to meet the group and rest of the Expedition Staff from Zegrahm Expeditions. And having just finished that cruise around the Black Sea, that will be the topic of my next blog…out soon ;) 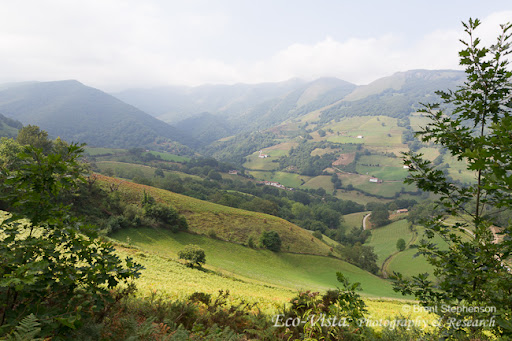 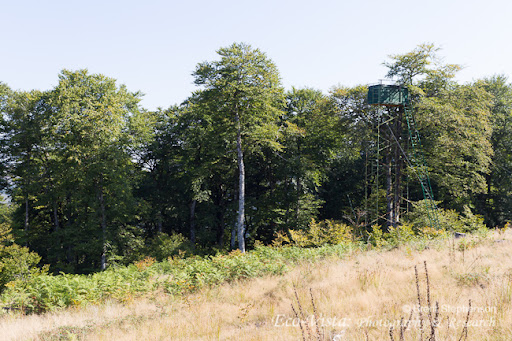 Tower for hunters to hunt wood pigeons from during migration, near the Ludix Pass 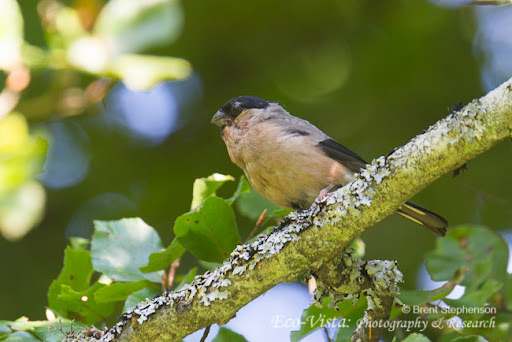 Male bullfinch in forest near the Ludix Pass 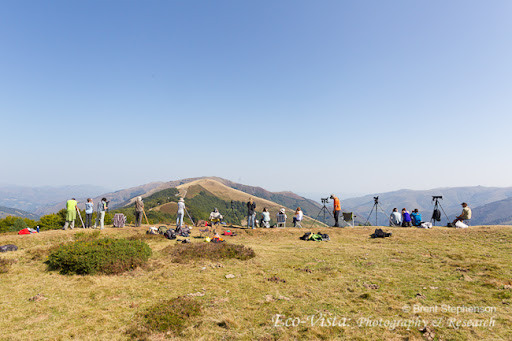 Birders watching the migration of raptors from the Ludix Pass, looking towards France 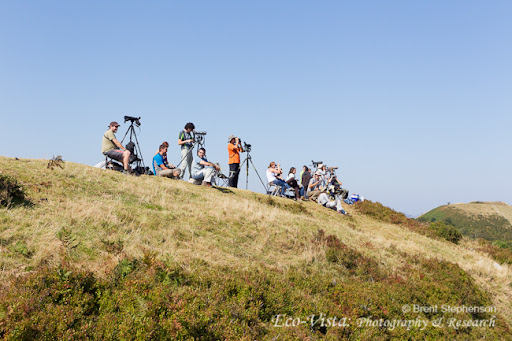 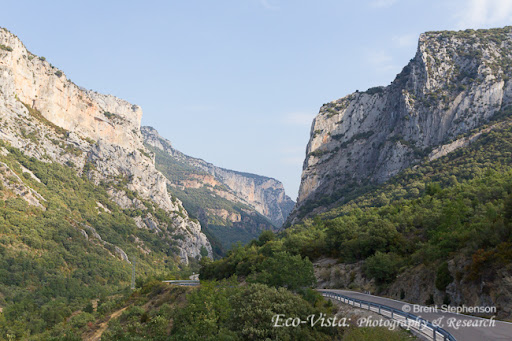 Looking up towards the Roncal Valley 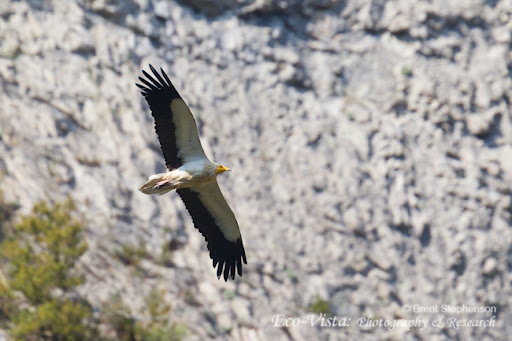 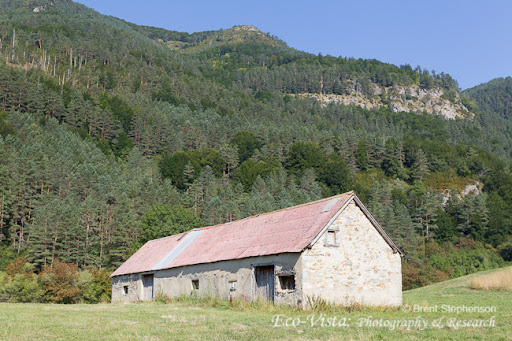 Lovely farms in the Isaba area 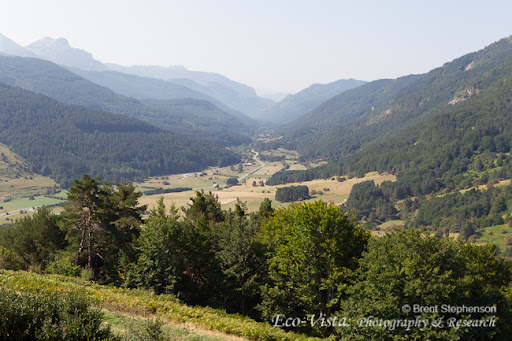 Looking back down towards Isaba 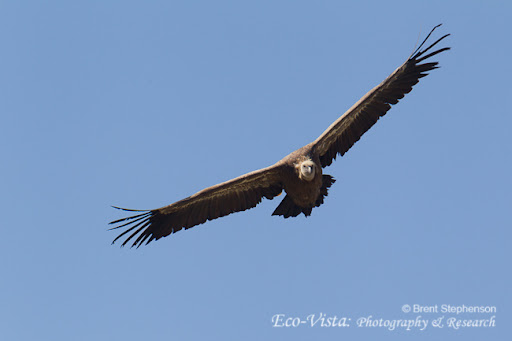 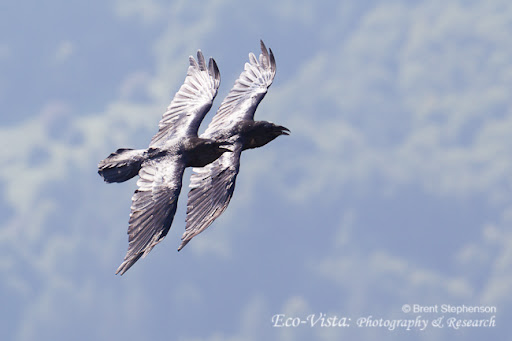 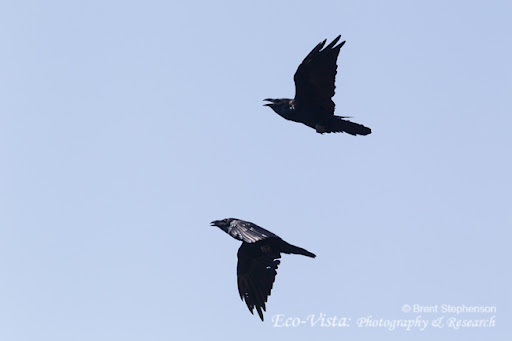 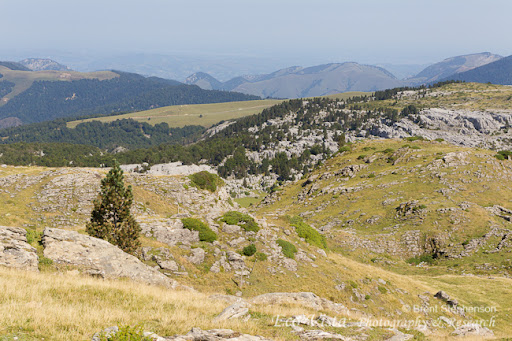 Landscape near the top of the mountains 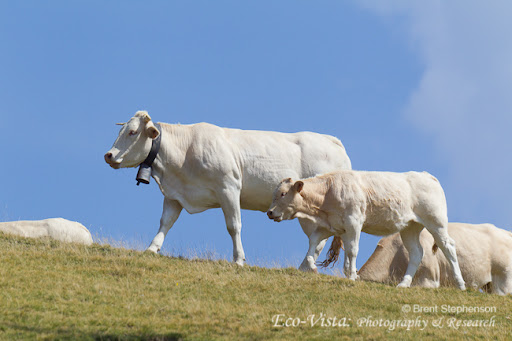 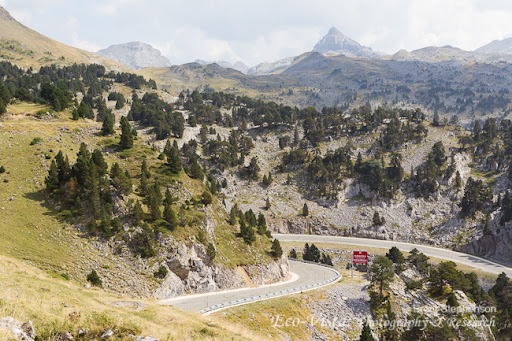 An amazing landscape near Belagua Refuge near the French Border 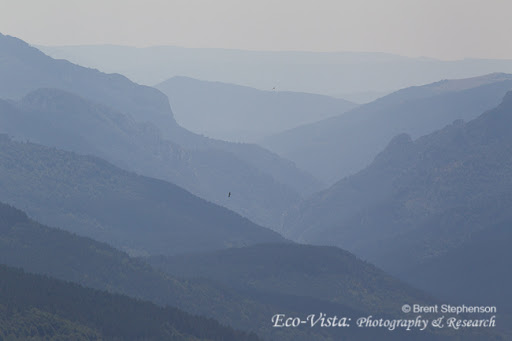 Looking back into the Roncal Valley late afternoon 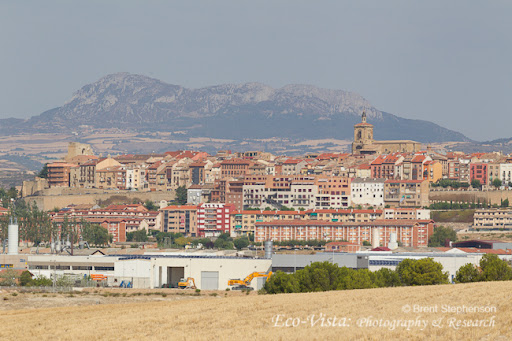 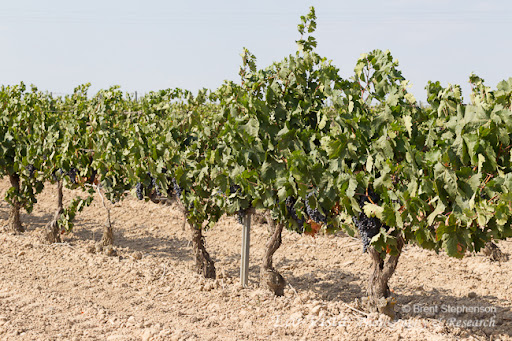 Rioja grapes on the vines 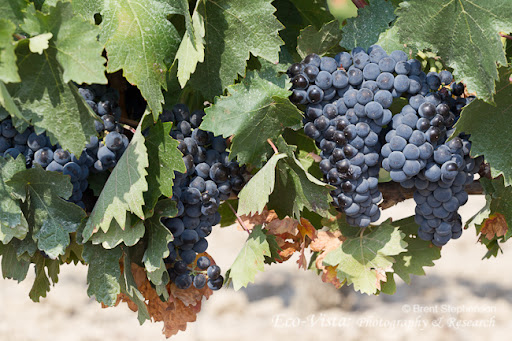 Not far off picking
Posted by Eco-Vista | Brent Stephenson at 03:56